Today is the World Food Day at the Expo 2015 Milan.

The event is organized by FAO. There will be the UN Secretary General Ban Ki-moon and the President of the Italian Republic Sergio Mattarella.

Launched in 1979, this year’s World Food Day celebrates the 70th anniversary of FAO and will develop the theme: “Social Protection and Agriculture: breaking the cycle of rural poverty.”

There’s no better location for it than the Expo, given that the main theme of the Exposition is “Feed the Planet- Energy for life”.

The Pavilion of Germany at Expo 2015 Milan

Let’s explore the Pavilion of Germany at Expo Milan 2015 that is entitled “Fields of Ideas” and encourages visitors to share ideas and opinions.
END_OF_DOCUMENT_TOKEN_TO_BE_REPLACED 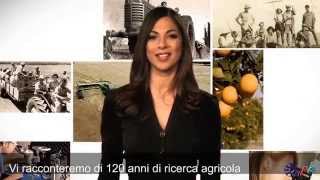 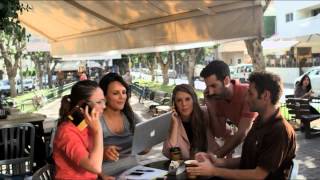 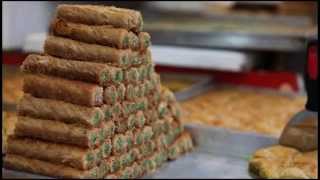 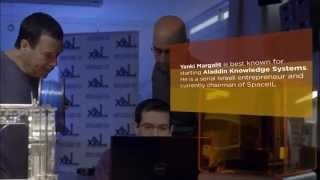